The Nethy Bridge community offers a broad range of clubs, groups and activities for all, locals and visitors alike

The Company’s objectives are to undertake any activity which will benefit the community of Nethy Bridge including the management of community land and associated assets, the promotion of rural regeneration and the advancement of community education about its environment.

At each subsequent AGM one third of the elected directors shall retire from office and shall be eligible for re-election. A co-opted Director shall serve until the next AGM and can be re co-opted at such AGM.

ACTIVITIES, ACHIEVEMENTS AND DEVELOPMENTS 2011-2012
The Company continues to be assisted in developing the wind energy project (WEP) by Community Energy Scotland (CES). Further funding has been agreed with CES to meet the cost of erecting an anemometer. During the year a planning application was lodged with Highland Council for the erection of an anemometer. The application was called in by The Cairngorm National Park Planning Board but was subsequently passed and shortly after the year end the anemometer was erected.
The Company did not get directly involved in any other projects during the period.

The Company was granted Charitable Status by the Office of the Scottish Charity Regulator on 11 August 2009. 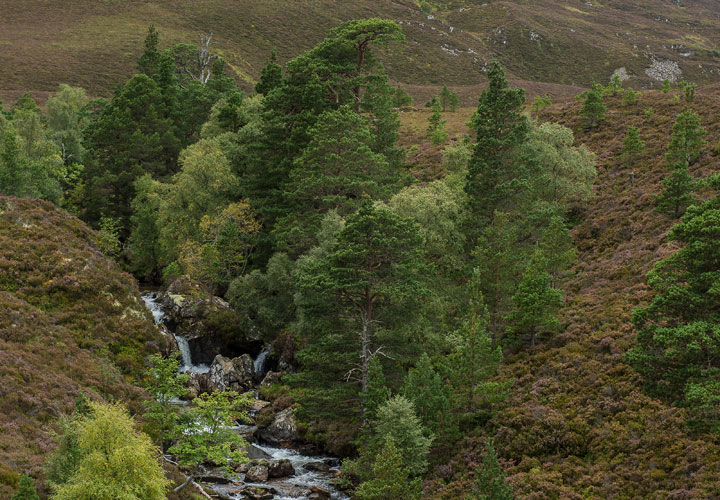 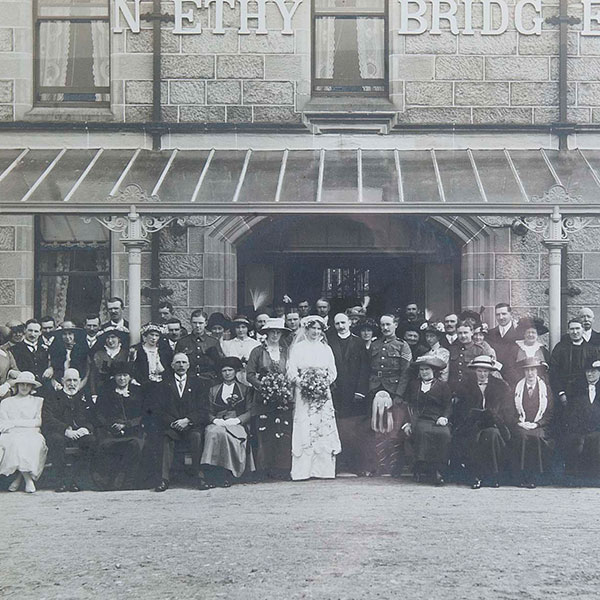 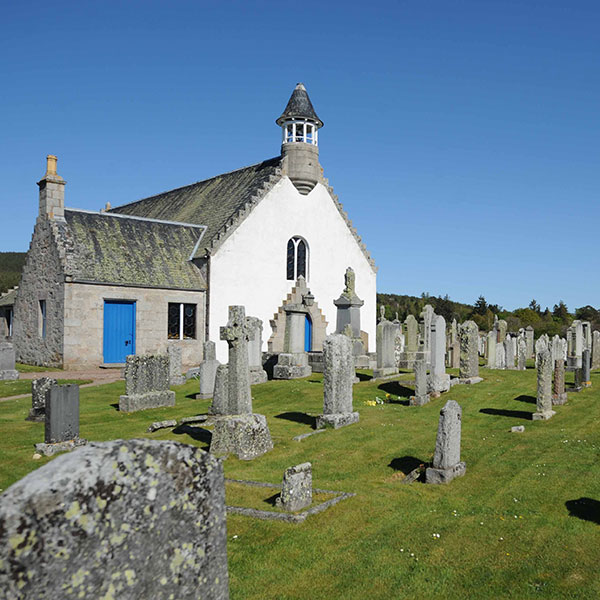 We have created a comprehensive list of Nethy Bridge properties and their fascinating histories - please take a look and see if your property is listed. Can you provide information to update it? email community.centre@nethybridge.com