All those named below lived in the immediate area of Coulnakyle, or in Coulnakyle House itself

Previously believed to have been designed by John Adam, recent research has uncovered that the plans for Grant Lodge in Elgin designed by his brother Robert Adam, had been commissioned originally  for the new house at Coulnakyle!

Approx half a mile north west of Nethy Bridge

1226 – Identified in the Register of Moray

There is a legend of a ghost and the phantom clattering sound of horses and armour from Cumberland’s men on their journey through to the Battle of Culloden.

View of Coulnakyle from the golf course 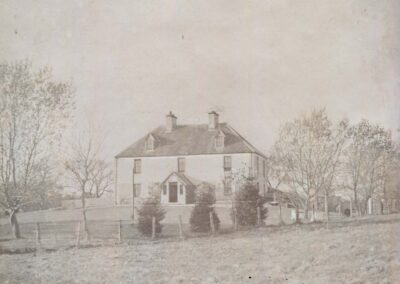