Forest Lodge was originally named Lynmagilbert from the croft nearby.

This is a one storey dwelling house occupied by a shepherd. It was one time a small farm steading. (OSNB)

The Ordinance Survey sheet surveyed 1867-69 places Lynemacgilbert on the west bank of the River Nethy (Forest Lodge side).

Proceedings of the Society of Antiquaries of Scotland 1868 states –

‘About 2 miles higher up the Nethy than Clachaig, on the opposite side, is a place called Lynmagilbert, when a man ploughing turned up a great number of flint flakes. This happened some years ago. They were lying in a huge heap between two stones. Mr Forsyth seen some flakes from this place, and says they are in all respects like those we found at Clachaig.’

The photographs are taken soon after RSPB purchase by Nigel Brown. 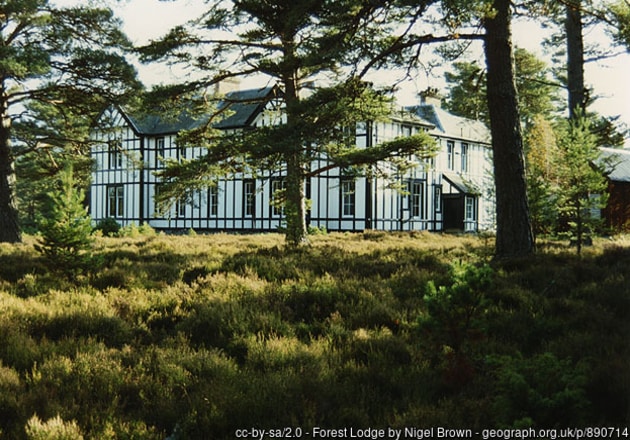 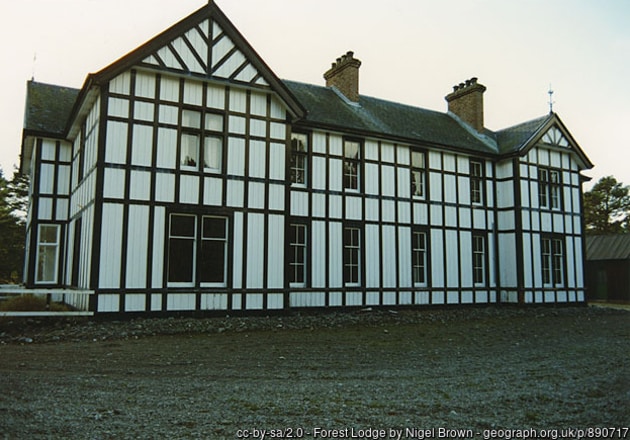