The Mill of Garlyne was a grain mill, worked by water power from the Aultmore burn, used for converting the oats crops of the local farmers to oatmeal.

The last of the millers were several generations of the Gordon family. Barbara Gordon, daughter of the last miller, died in November 2019 aged 94, having lived for almost all of her life in the cottage beside the mill

The building has now been quite tastefully converted to a holiday home, named –  The Maltings, 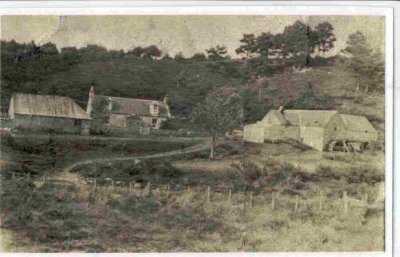