Some of the original building dates far back into the 18th century and was holiday rooms as early as the turn of the 20th century. It was also a Post Office, prior to 1928 and then converted into staff accommodation for the Nethy Bridge Hotel. 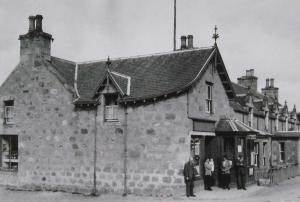 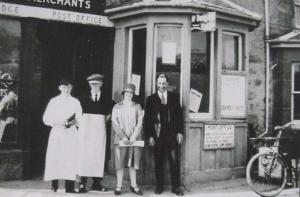 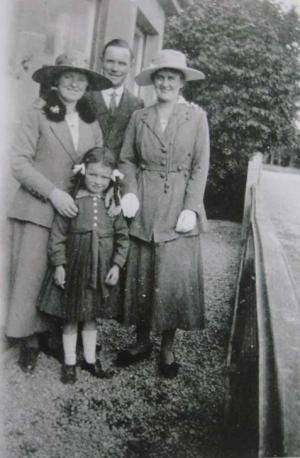