A large part of Nethy Bridge is sheltered by the pines of the Abernethy Forest. Home to the RSPB’s Loch Garten reserve which is where the ospreys first returned to Britain to breed successfully.

At 4,000 hectares it’s the largest remaining piece of the ancient Caledonian Pine Forest which colonised Scotland as the great ice-sheets melted at the end of the last ice-age 10,000 years ago.

Comprised mainly of Scots pines, the other species of trees are birch and rowan but the under-storey is not only heather and ferns but juniper and blaeberry and then many specialist plants such as cowberry, twinflower, creeping ladies tresses and wintergreen. The main fungi are chanterelles, ceps, pine; orange and brown birch boletes and angels wings. But there are many more. The cauliflower fungus can be the most spectacular. The specialist birds in the forest start with the world’s largest grouse – the endangered capercaillie; the Scottish crossbill; osprey, golden eagle and the crested tit. The animals you might see are roe deer and occasionally red deer; the secretive pine marten, red squirrel and very rarely the Scottish wildcat.

The Abernethy Forest is so important that it is designated as a National Nature Reserve. See the NNR website for much more detail.

The Village of Nethy Bridge is so closely allied to the Abernethy Forest it has adopted the name :The Forest Village”.

(There were saw-mills here to exploit the rich timber reserves. The timber was floated down to the River Spey, a mile from Nethy Bridge, the water unleashed from carefully constructed dams on small burns throughout the forest

Rare and Unusual Wildlife in the Abernethy Forest
Due to the unspoiled, clean environment the area around Nethy Bridge is full of interesting wildlife from rare plants to birds and animals, fungi hover-flies, butterflies and mosses. 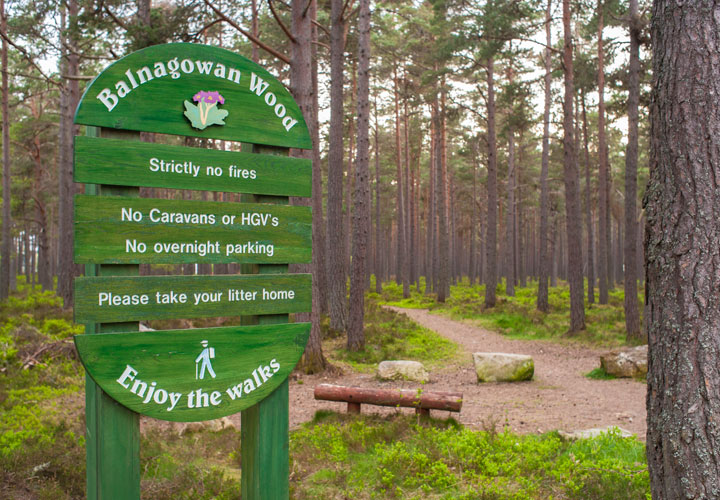 Call in at the Visitor Centre for details of the path network in and around Nethy Bridge, information about the nature and history of the area, and much more. 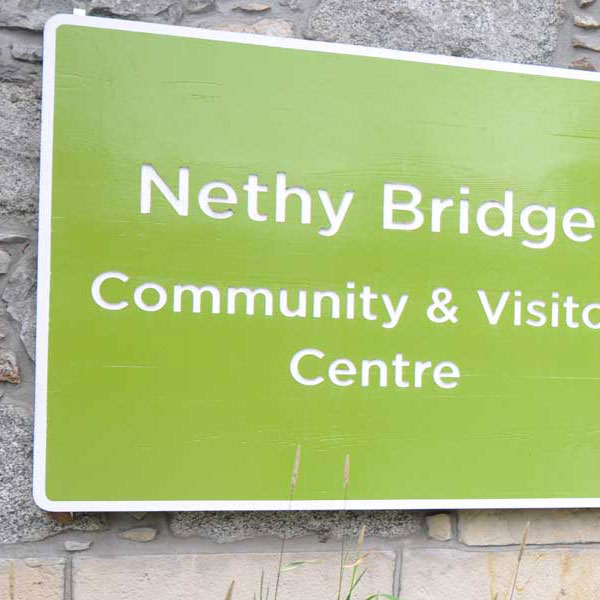 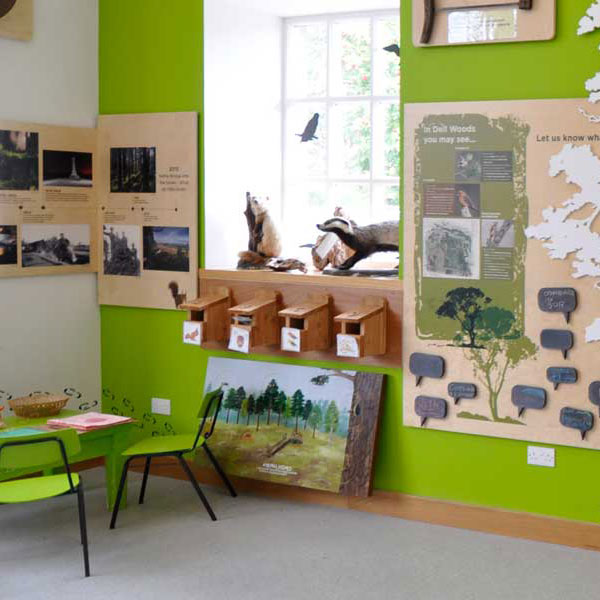